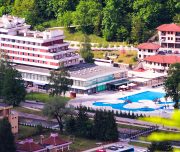 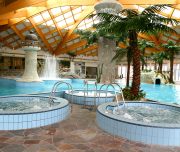 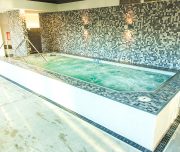 The belief in the curative powers of mineral waters goes back to prehistoric times. Such practices have been popular and widespread worldwide.

100 year old tradition of healing
Fojnica is a city in B&H famous for two things, Franciscan monastery (together with many historical documents) and its healing water and Spa center. The water is rich with hydro carbonate-sulphate-calcium-sodium, and rich of rare microelements like lithium, strontium, rubidium etc. The 100 years old tradition of Fojnica spa medicinal programs is based on geo-thermal healing water. The first guests to visit the spa was in year 1890 and still today there it be enjoyed for numerous medicinal services such as balneo-hydro therapy, electro-therapy, thermal therapy, kinesis-therapy and mechanic-therapy.

Mineral water that treats many diseases
Ilidža is a city region, which means in Ottoman Turkish “healing”. It is famous for the thermal water, ricked with Sulphur, Calcium and Sodium. It can be used in the form of medical baths, pearl baths and underwater massage with galvanizing the whole body or body parts.  Spa Terme -Ilidža is one of the oldest resorts in B&H and in the southeastern Europe. The mineral water spas can be used for the treatment of patients with rheumatic diseases, diseases of the peripheral nervous system, the circulatory damage, as well as gynaecological and endocrine disorders and certain skin diseases.

Miraculous powers of beauty and purity of nature
Olovo is on Sarajevo – Tuzla highway, and is located 50km from Sarajevo. From the Roman reign in the area, Olovo was famous for the lead (in bosnian – olovo) and healing spa. The spa is located in the centre of Olovo, where several mountains and rivers meet. In addition, to the healing properties of the thermal water, the amazing nature and the landscapes will help you relax psychologically. Olovo is a small city, so the people will offer their help and hospitality.

A perfect blend of traditional and alternative medicine
Teslić is a small city in northern B&H and it lies on the river Usora. It is famous for its healing water and healing centre. Before the arrival of the Ottoman Empire this area was called the Stone (turkish Taslidža), which was later made as a hybrid Teslić. The water of Spa Vrućica belongs to the category of calcium-sodium-chloride-hydrocarbon-fluoride, hyper thermal mineral waters with temperature of 37,5 degrees Celsius. Hotel Kardial offers: cardiovascular rehabilitation, physical therapy, rheumatology rehabilitation, neurological rehabilitation, rehabilitation after fractures, orthopaedic surgery, balneotherapy, diagnostics, patient consultations.

There are no reviews yet. 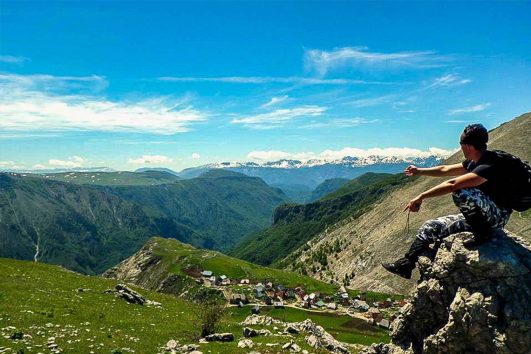 For all nature lovers summer in the mountains can be more interesting than on the coast. Clean air is simply inviting to walking, hiking, biking. 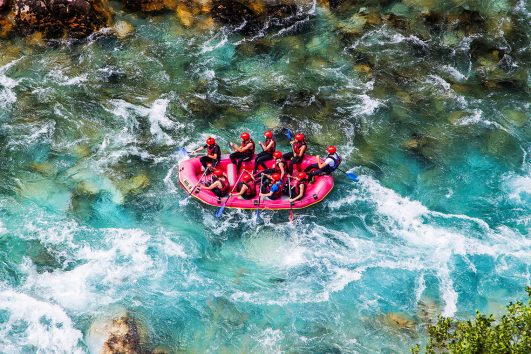 A day rafting tour is perhaps one of the best experiences one can have while being in B&H. We invite you to enjoy this amazing experience. 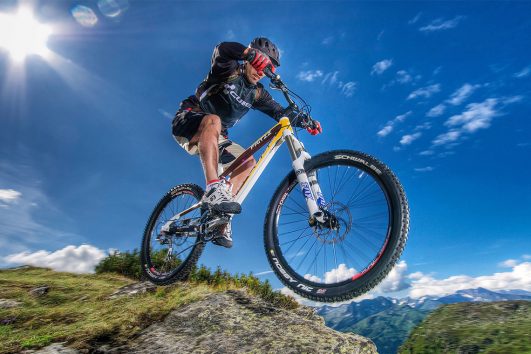 Mountain bikers have complete access to dozens of highland trails through the regions of most beautiful mountainous areas.