Situated in the heart of the Balkans, Bosnia-Herzegovina remains one of the last great undiscovered regions of the Southern Alps. Throughout the centuries it has been a crossroads of civilization, occupying the fringes of Europe and Asia Minor. This was where the Eastern and Western entities of the Roman Empire met. Then came the Ottoman Turks, who ruled for over 500 years, before falling to the Austro-Hungarian Empire. Each left their mark in the form of culture and traditions. Visitors today can expect an abundance of scenic beauty, historic towns and, significantly, the most generous, warm-hearted hospitality.

Transfer from the Sarajevo airport to the hotel. Visits to the main historical monuments in The Old Town including the National Library of Bosnia and Herzegovina, Emperor’s Mosque, The Latin Bridge, Ashkenazi Synagogue, Congregational Church, Catholic Cathedral and Gazi-Husrev Bey’s Mosque and Library. Overnight stay in Sarajevo.
2

Travel from Sarajevo to Travnik, capital city of Bosnia from 1697 to 1850. Visit the Fortress of Travnik, the Colored Mosque and Elci Ibrahim Pasha’s Madrasah. Continue our tour to Jajce. The city itself is an open air museum with 17 meter waterfall in the heart of the town. Tour the remains of the Roman, Byzantine, Ottoman and Austro-Hungarian empires. Visit Plivsko lake and a collection of about 20 little huts that once served as watermills for local farmers. Continue our trip to Bihac, a charming little town centered on the banks of the Una River. Have a short tour of Bihac and overnight there.
3

After breakfast visit the Una National Park with its most magnificent waterfalls at Strbački Buk and Martin Brod as well as the beautiful cascades at Lohovo. For those who like climbing, we will climb up to medieval fortresses of Orašac and Ostrovica in order to learn about the culture and tradition of this Bosnian frontier region. As an option we offer rafting on amazing river Una. Travel to mountain Vlasic for overnight stay.
4

After breakfast enjoy at mountain Vlasic. It is famous for its pastures, cattle-breedingand cheese. Amazing destination for eco tourisam with many hiking trails and undisturbed wilderness areas. Travel to Mostar. Tour of Mostar, the Old Bridge, tower museum…Overnight stay in Mostar.
5

Breakfast in the hotel in Mostar. Travel to Počitelj, the vilage built in a natural karst amphitheater along the Neretva river. Continue the trip to Dubrovnik. You will have tour of the old city of Dubrovnik, dubbed the “Pearl of the Adriatic”, and walk along Stradun. Visiting Dubrovnik’s famous Pile Gate that has served as the main entrance and is still the most interesting access point to this fabulous old city. Leaving Dubrovnik and travel back to Mostar for overnight stay there.
6

Breakfast in the hotel in Mostar. Visit the sparkling Waterfalls at Kravice. Continue trip to Radmilja, Necropolis of stećak tomstonesnear Stolac. Travel to Sarajevo for overnight stay.
7

Breakfast in the Hotel. Visit natural spring ”Vrelo Bosne”. This is a natural park in which there are many springs and streams that form pools and small islets, one of the favorite excursion spots of Sarajevo. After the river spring going to the Tunnel of Hope (famous war tunnel). Visit two amazing mountains. Enjoy the nature at Olympic mountain Bjelašnica and Igman with long walks on fresh air and possible activities like paragliding, riding 4 wheel motorbikes or hiking. Overnight stay in Sarajevo.
8

After breakfast in the hotel, travel to Bijambare.The place is famous mostly because of it’s cave complex.Visit mountain Trebevic. Abundant conifer forests and spectacular forest trail built by the Austro-Hungarians, guaranties great hiking and some of the greatest panoramic snapshots of the city. Climb the top of the mountain and see the remains of the bob sledge or the old cable-car. Visit Sunnyland theme park. Overnight stay in Sarajevo.
9

Breakfast and free time for shopping before departure to the Sarajevo airport. 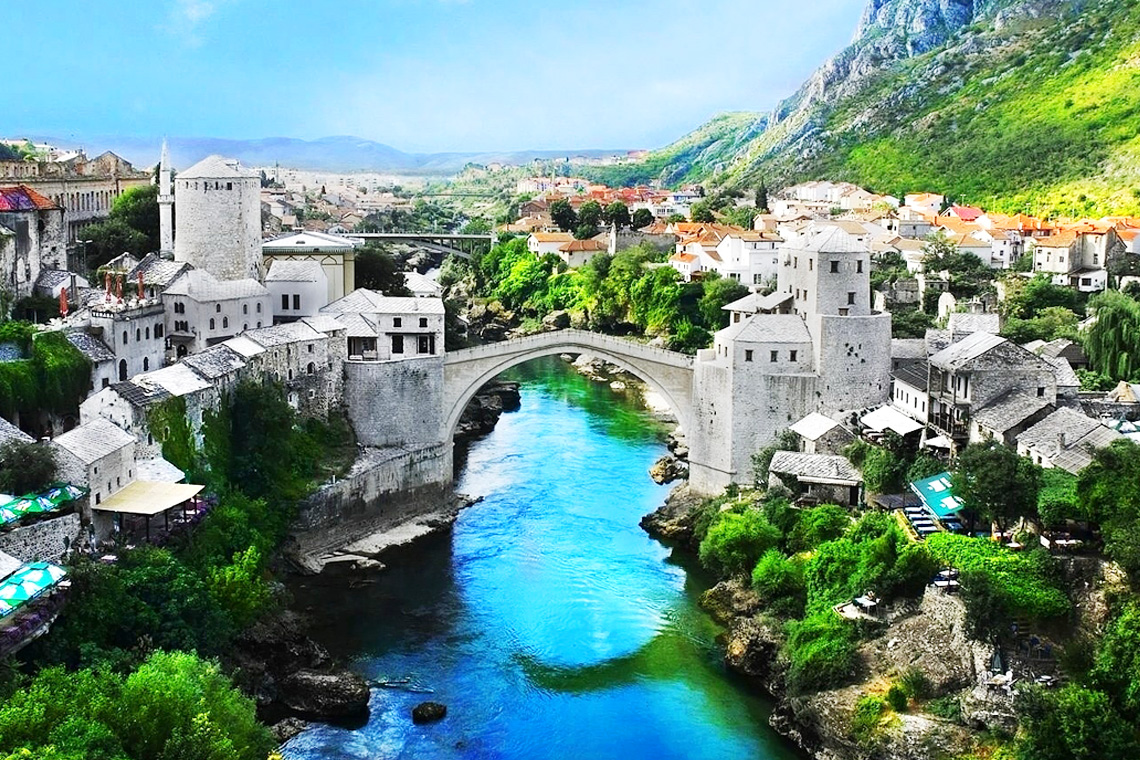 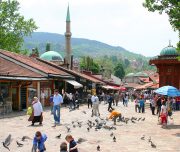 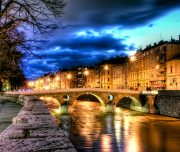 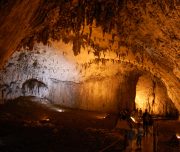 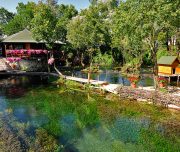 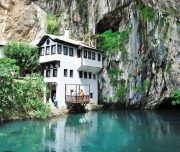 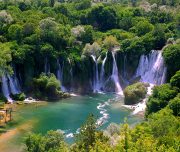 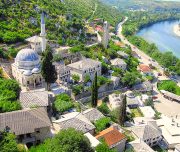 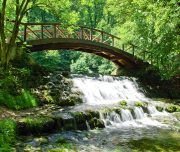 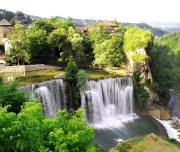 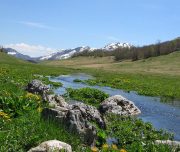 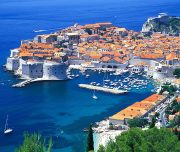 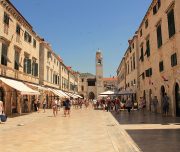 I had a wonderful time during the trip. The guide was informative, friendly and attentive to our entire group! I definitely plan to be a returning customer and recommend this to my friends and family! 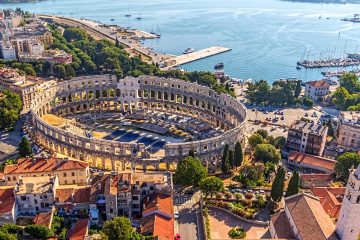 This fascinating journey into Slovenia, Croatia and 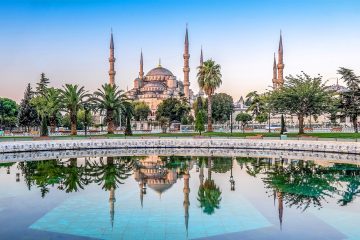 Istanbul is waiting to greet you with 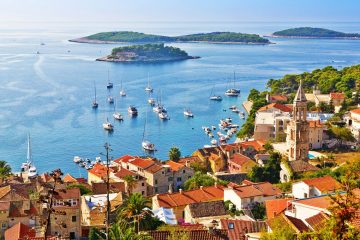 Whichever side to the Balkans you’re hoping
€539.00
per person (6 person group) 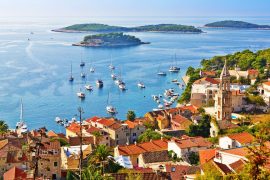